It's thirty years since Bernard, Chris and Martin Hatton bought the cottage cash. It was a cold January when a tired electrician managed to get the power on. There was just a small fire at each end of the room of 1950’s vintage and we slept there in one of the coldest nights of the year. In the morning everything was frozen, even the loo which was in the kitchen.

So the task of building a caving cottage began . The old wooden staircase was removed, a ceiling was put in the kitchen, and slowly the Club, assisted by many club member, built the cottage. Very little was paid for . Most materials were from Club members or friends. At the time I had a large Rover estate car and for a year this was filled with materials for the weekend. The first cottage table was so big that it just fitted in the car with seats well forward. Chris was underneath the table all the way from London to Wales. The floor in the kitchen was another gift from the local Youth Hostel. The worktops were from a science lab in a school. There was a pride in getting it right and not paying much for it.

It's unfair to criticize Chris for being a skip fairy as this was the way the Club built the cottage. If timbers were too large I would take them for a drive in my car until I found someone with a saw mill. The place has stayed together with little change for thirty years. The railway wagon was in the middle of the field behind the cottage, but with one old rope and the rescue winch we were able to draw the wagon to where it is now. The Club had been fortunate to sell some land to Terry next door and the Sports Council also helped by providing a grant which reduced the payback to the owners, bringing the cottage into Club ownership , which was the aim of the buyers.

The future is somewhat uncertain as some people would like an extension build to house a library and shower and loos. Others would like to see an upgrade to the existing kitchen and loo and shower area.

Maybe we need more discussion and a club vote. I can see the gas being replaced by electric rings as the modern induction ones are as efficient as gas and are a lot safer in terms of fire or burns. Chris has been the mainstay of the Club, always doing work on the cottage over many years . Without the cottage the Club would lose its focus. It would be nice to see more people giving him a hand. 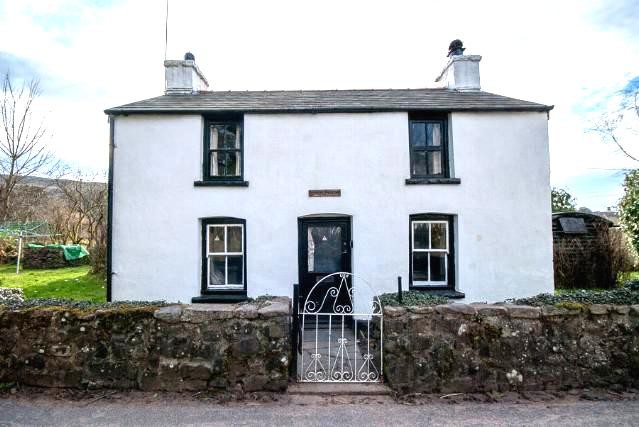