The Bonfire Weekend from Hell 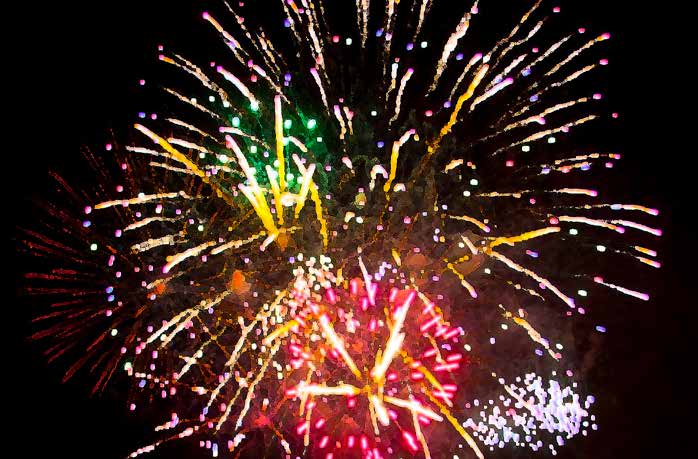 We thought we might get away with running the first post (sic) COVID club event but not so! Everyone except me and the Whitehouses had something ‘on’ that weekend (admittedly Eric had the premium excuse that he had tested +ve for the dreaded Lurgi).

Linda’s dog ate the cake wrappers on Friday night (not to mention the Portaloo dumped in her oil tank). The Whitehouses went for a pre-firework walk but it rained so hard that they had to go home to avoid death by exposure.

The only ‘bright’ moment was when my method of igniting the bonfire proved to be spectacularly successful - pity you missed it as I was the only one there!

It could have been much worse though, as unknown to me due to no signal in Ystradfellte, my phone was jammed with SAR messages saying get your arse to SWCC NOW! If anyone from the club had been over there they would likely have spent a scary night hauling a stretcher up a rapidly rising OFD streamway.